You're So Vain, You Probably Think This Blog is About You

(UPDATED) When I was trying to get my first job out of college, I took a personality test...sort of a Myers Briggs test that would determine if I was "fit" for a job in sales at their company.  Some of the questions, I could "see right through" as to the correct answer.  "Would you like to be seen on the cover of your local paper?"  #duh 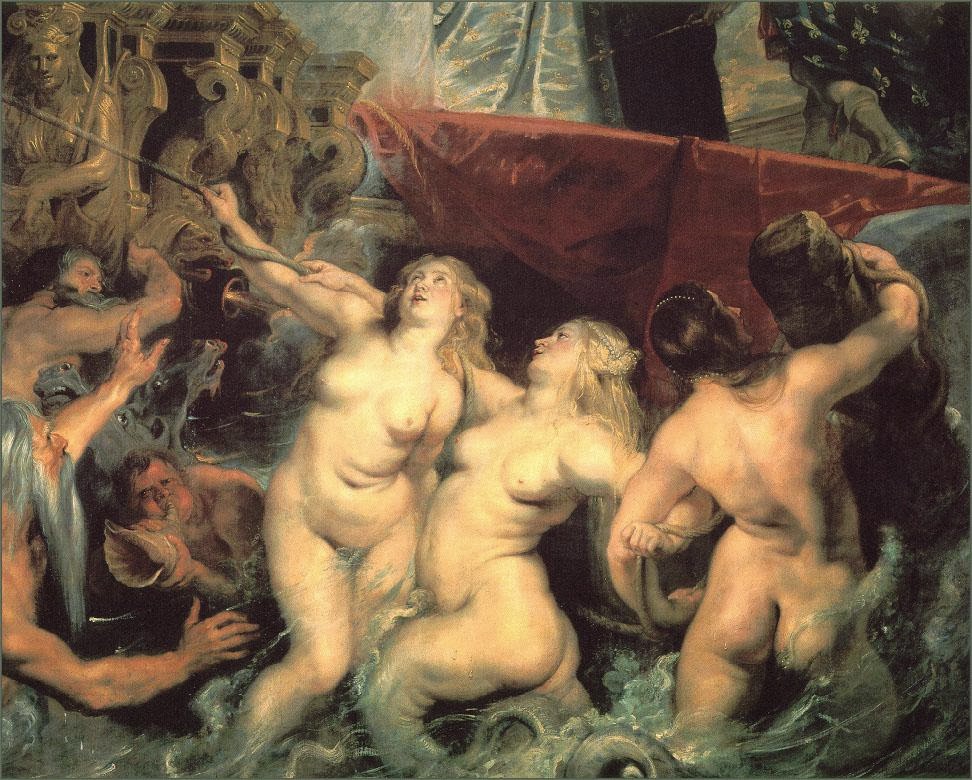 My blog is often thought provoking (meaning it pisses people off, or makes them laugh...hopefully, the later.)  My disclaimer is that I started running for health and sanity purposes, and still believe that a large part of what I do with running and triathlons is because it makes me feel good.  It also makes me feel good to look in the mirror and see results of my hard work.  Runners come in all shapes and sizes and run for different reasons. 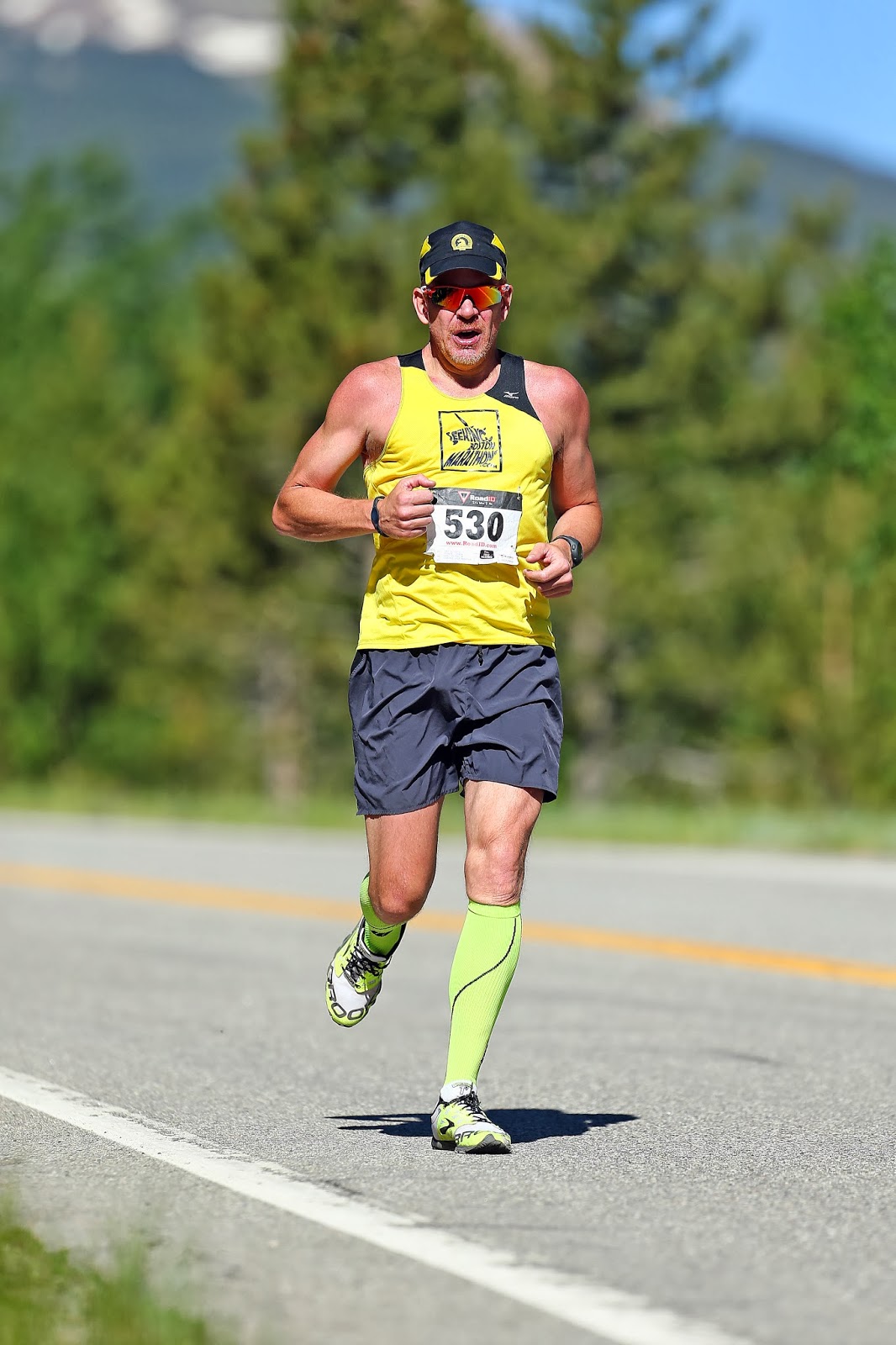 I admit, that I enjoy when I have a strong race, set a PR, or place in the race.  Call me vane, but I get a rush out of that.  I also enjoy that my body is in the best shape of my life at age 51 because of running.  Go ahead and call me a narcissist.  This brings me to the Runner's World #keepingitreal campaign.

I initially did not know what prompted the campaign, but dug deeper into the story. The campaign was actually prompted by (professional runner and Oiselle model) Lauren Fleshman's blog post that went viral.  She had done a runway photo shoot which showed her "ripped" body, but she began to regret the pictures as she felt it didn't necessarily show her true self.  In her post, she shared pictures from earlier that week that showed a slight pooch tummy.

She compared to the Lady Gaga Glamour magazine cover shot.  There was a similar story with Lena Dunham with her Vogue cover shoot.

Ironically, while I'm a runner with a runner's body (translation; skinny by some definitions,) I lean towards an appreciation of the "Rubenesque" woman, but the point is that it doesn't matter what I think or what society thinks.

There's nothing wrong with any body type unless you are overly influenced by culture or trying to portray a body image that pleases someone other than yourself first. 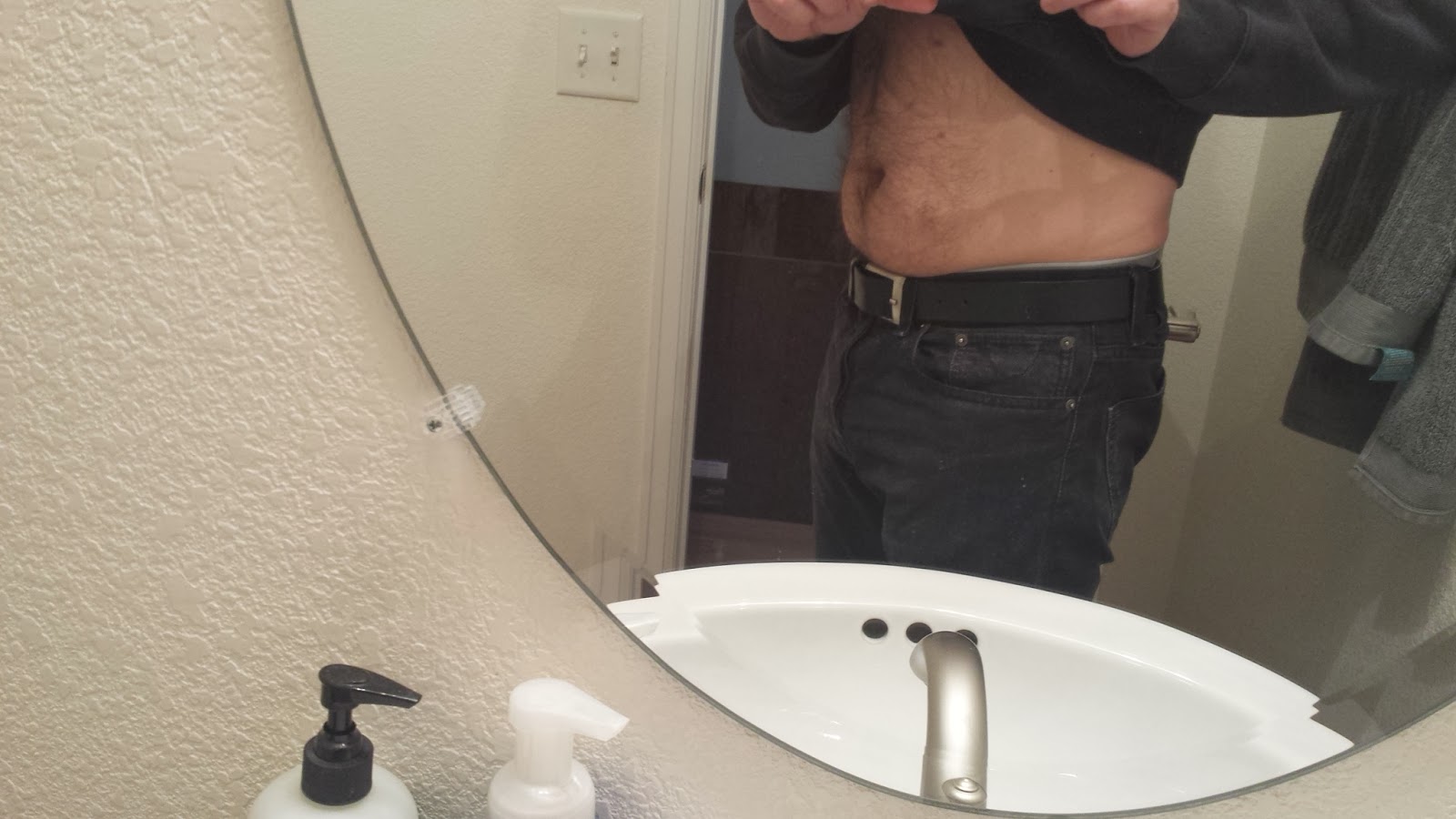 Getting back to the promotion, Runner's World encourages you to post a body photo (good or bad by society's standards) and "Keep it Real."  I picked a race photo from this last summer at the Slacker Half Marathon.  It might arguably be the best race of my life ten plus years into my running career.  While at my age, I should be getting slower, I have the opinion that I haven't quite hit my stride yet and I'm in the best shape of my life.

Was I flattered by the "so strong, great pic" response from Lauren Fleshman of Runner's World? Yes. Vain?  Perhaps.  To keep it real, I have also posted my belly shot.  I don't have "six-pack abs" and not sure that I need to or can for that matter.  They're more like two quarts.  My son pokes my belly like I'm some kind of dough boy.  Am I okay with that?  Not always, but as they say, "beauty is in the eye of the beholder" and that "beauty is only skin deep."  #keepingitreal