By the Numbers: Pushing Fifty

A few numbers to consider as we sit one day away from fifty days to the 2014 Boston Marathon.

One:  Number of rest days I've had in the last twenty three days.  That number will grow to two today.  I"m tired and need a rest day thank you. 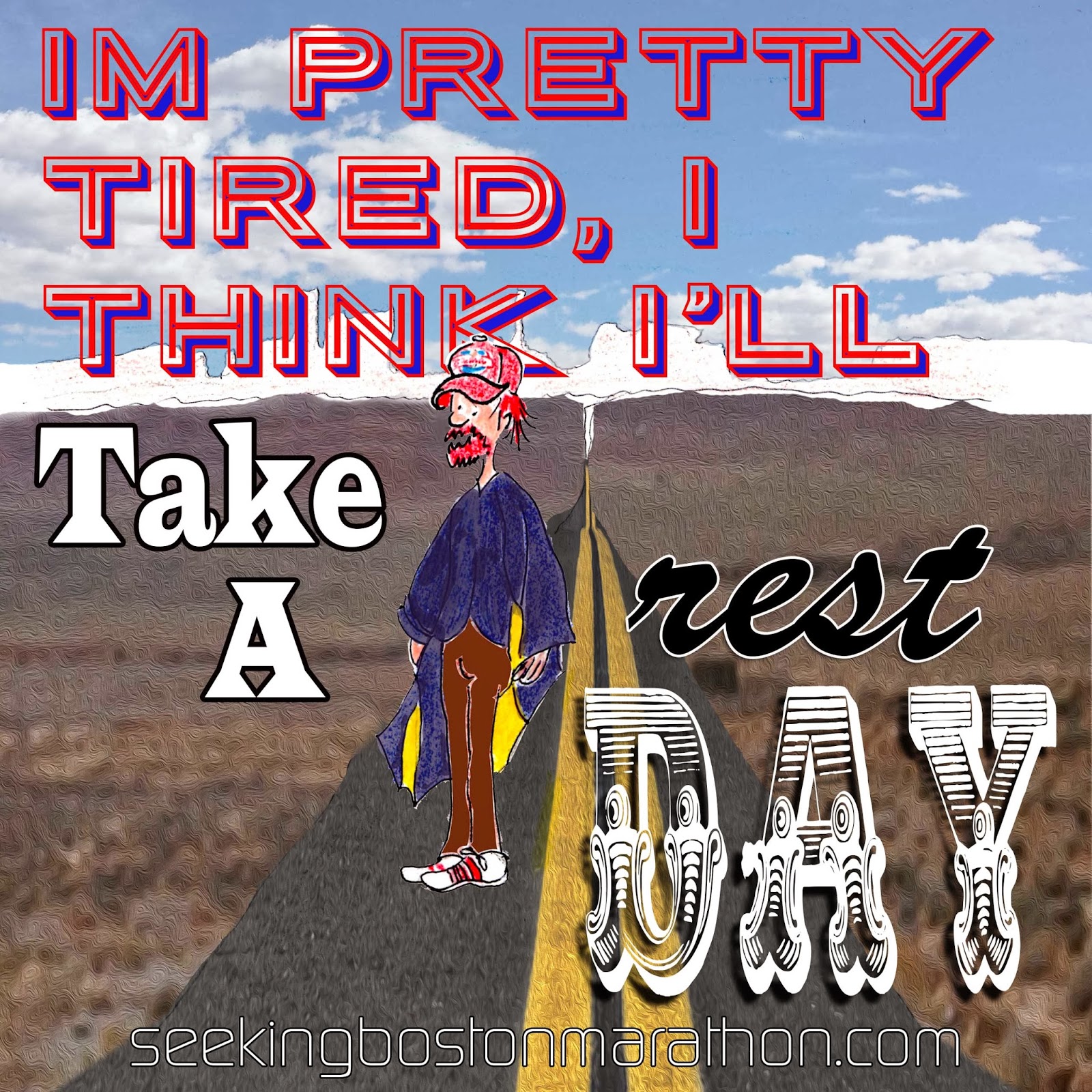 1 in 6:  Number of podiums in my first six years of racing.

187:  Number of miles I've logged in the last twenty three days.  Did I mention I was tired?

1 for 1:  Ratio of friend request to acceptance ratio with Bart Yasso.  He's apparently much more approachable than Kara.

9 for 11:  Number of podiums in the last year since I hired a running coach. The two podiums I did not capture were the Boston Marathon and Columbus Marathon.  I'm okay with that.  Thank you coach Benita!