For the 1000 or so runners who were not able to get to the starting line of the Revel Rockies Half Marathon this last Sunday due to bus issues, race organizers at Revel made it right on Monday. They issued a statement offering a full refund or full credit to another Revel event. That does not take the sting away for those that put in months of training, but at this point, you couldn't expect anything more from the race organizers. Endurance runners of all people understand that this sport has setbacks, but not normally when you show up healthy on race morning. 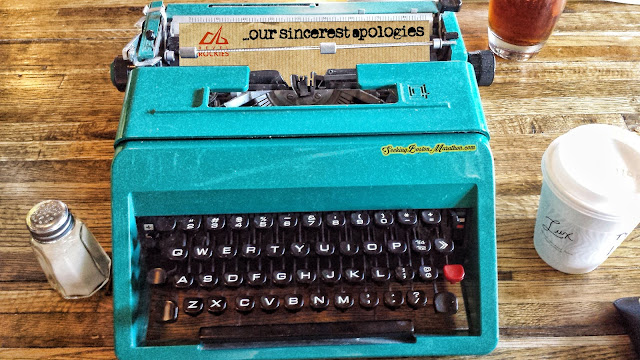 As it turns out, the contracted company smells more than bus fumes. According to local 9News, "Access Transportation Solutions, also known as Access Transportation Systems (ATS), does have two complaints filed with the Better Business Bureau. But more damning is the cease and desist order issued by a Colorado administrative court judge to the company earlier this year, which could explain why the buses never showed."

Revel used the same bus company in 2014 with no issues, but it turns out the owner, Tony Dassinger has a checkered past. "The Colorado Public Utilities Commission (PUC) has been investigating this company since it was incorporated in 2000. Since then, the owner, Tony Dassinger, has been issued four separate Civil Penalty Assessment Notices for more than 200 violations discovered by PUC investigators," according to 9News.

As my stepdad used to say, "there's something rotten in Denmark." At this point, lawyers are talking to lawyers and as I pointed in my post on Monday, several other local races are offering discounts to those affected.

It's good to see someone step up and do the right thing in a bad situation. At this point, the only thing Revel is guilty of is trusting some guy named Tony.
Email Post
Labels: 9news Access Transportation Systems half marathon revel half marathon cancelled revel rockies