Before the heart of the matter, I have a number of  apologies to get out of the way.

I'm sure there are a few more, but that about covers it.

First off, I am not going to apologize for utilizing the "god-given" right of the runner to utilize the snot rocket.  For my mom and her friends that aren't runners, the snot rocket is simply putting the forefinger to one nostril and blasting out whatever is clogging your breathing with a burst of air while running.  Switch to the other side and repeat.  Bonus points for directional accuracy.  Like Clint Eastwood in "The Outlaw Josie Wales," who would spit tobacco with great accuracy (i.e. hitting the snout of a dog,) I too have perfected my aim and can hit a cactus whilst running at a 6:30 pace. 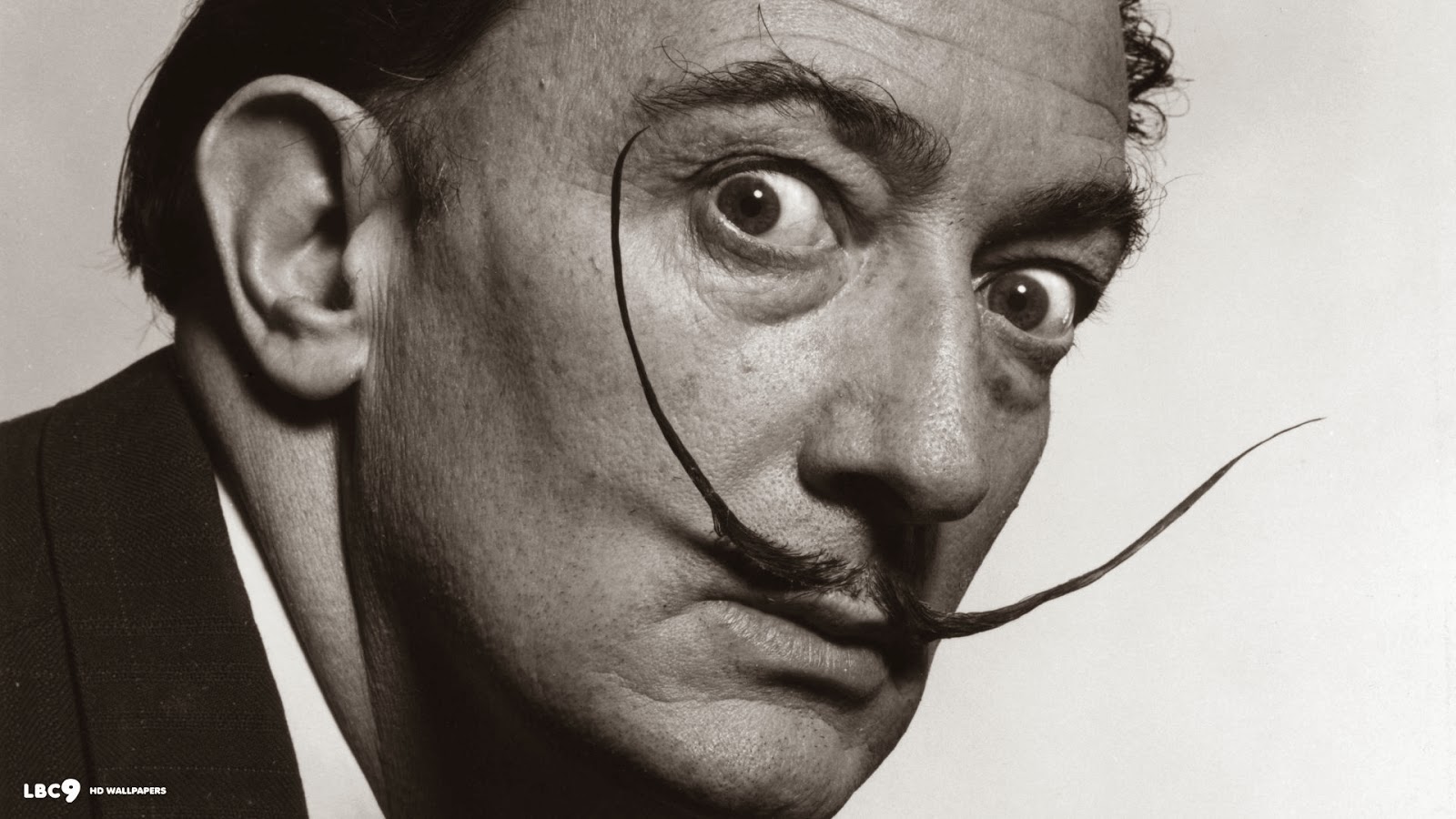 Why the snot rocket you ask?  Carrying tissue is not an option as it will get soggy within ten minutes without even using it.  My grandma Lela would stuff Kleenex's everywhere; in her bra, blouse, or up her sleeve.  A tissue was never far away...she would not understand this and would likely purse and tilt her lips to the side with disapproval.  Sorry Grandma.  Without this option up your sleeve, you're left with hopefully the world's largest Kleenex canvas which is your running route.

Along with accuracy, you have to factor in etiquette such as deviating your run path when running with others to avoid "sharing the experience."  You must factor in wind and coorelate with proximity of those with you.  You should also understand local, state, federal, and other nation's laws around fluids.  On my trip to Singapore last year, I learned that you couldn't spit.  I should be in jail for snot rocketing the Singapore Botanic Gardens as I blew somewhere within the Ginger Garden. #gingerinjailforgingergardensnot

Before I get into my latest egregious offense, have you ever seen the snot-nosed toddler who hasn't learned how to blow his nose yet and his parents let their runny nose crust over their nostrils, upper lip, and cheek?  The same kid where you're tempted to tell the parents to take care of that sh*t or have an urge to find a warm washcloth?  You get the not-so-pretty picture.  Hold that visual thought if I haven't lost you yet as a reader of this post.

Last Saturday was another aggressive marathon goal-pace mile training run with my running team; Working Class Athletics.  Ten easy (7:45 or slower) miles, then 4-5 miles of tempo miles hovering a 7-7:10 pace.  This was not a "stop along the way" for a rest, water, or potty break and I had no Kleenex up my sleeve.  It was a fantastic run and with a bit of some sinus stuff going on, I was snot-rocketing all over Denver's "Wash Park."  Many have written about snot-rocket etiquette, but noone seems to include the "hey your fly is down," or "hey, you have a little somethin', somethin' on your face there."  Thanks (NOT) to my running buddies for not sharing this warning before I went about my day after this training run.

In turn, I apologize to them for not clearing the launch pad as I had one half of a world class snot mustache that went up my left cheek...that I didn't know about.  Over the next hour and a half, I also apologize to the manager at Easy Entrees where I stopped to pick up our meal order, and the waitress at the Brewery Bar II.   The same waitress who had to listen to the story of my son who has mono at home.  I couldn't figure out the strange looks she (and others) gave me until I went to the bathroom to wash my hands before eating my lunch.  There it was in the mirror.  One half of a Salvadore Dali snot moustache.  I'm sure the waitress was thinking, "no wonder your son has mono, you're a disgusting pig."  I may be a pig, but I was a fast one on Saturday, but that's "snot" my problem.
Email Post
Labels: runners snot rocket snot rocket