Most run bloggers suffer from writer's block every once in awhile. I've had the total opposite situation, but ZERO time to write about it. So hear we go, my four week insanity tour in one tidy little post (Part I.) Let's start with, I have been gone a LOT this year (as I type from seat 15A on United Airlines at 35,000 ft., I just double-checked and this is my 78th flight segment this year. Yeah...dats a lotta miles.) Most of that has been for work. With my current trip, four of the last five weekends have been out of town. The weekend I wasn't out of town? I moved to a new house. All of this is before my fourteenth marathon in New York City this weekend. More on that later.

I wrote about my race in the Runner's World Half Marathon and Festival (HERE,) but seriously had NO time to write about the fantastic experience itself. I was invited along with a handful of other bloggers as an ambassador for the race weekend. I can honestly say it might have been the best destination race weekend I've had. First off, what a tremendous honor it was to have been (I think by accident) selected to represent. I was a mere mortal among some run blog heavyweights including;

Kelly Roberts (uber famous Run Selfie Repeat blogger.) I thought perhaps she'd have some diva attitude with her blog fame, but she's super nice, super funny, and super fun to hang with. On Saturday, neither of us raced but showed up with signs and (in spirit) cowbells to cheer on the "five and dime" racers. We spent a good part of the morning taking in the revelry and stealing a dog (not really, but that made for a much more interesting tweet.)

Hollie Sick. Crazy fast and crazy nice run blogger from Fueled by LOLZ. Did I mention she was fast? Holy cow, she smoked her races!
Jason Saltmarsh from Saltmarsh Running. We kind of knew each other online, but wound up hanging together for most of the weekend. Super nice guy and he helped me put out likely my most complete half marathon ever. Run friends for life!

The "twins." Talk about a double bonus. Pro-triathlete Wassner twins hung out with us "regular people" and were great fun. Enjoyed doing the November Project workout with Laurel on Friday and dog-sitting their dog Maya during the 10K on Saturday (previously-mentioned "dog napping.") Again--super nice women, and wicked fast...if I could only tell the two apart!? Both nice, both fast.

Sarah Attar. Did I mention we had an Olympian in the group? Sarah was one of the first two female athletes to compete for Saudi Arabia. Very humble and friendly young woman.

Amy Dedic (Running Marathon Mom). The group would not be complete without an "ultrarunner." I knew Amy somewhat from BibRave online and the twittersphere and enjoyed getting to know her too in "real life."

And of course, my partner in crime, Jessica Skarsynski (from Jess Runs Happy.) Jess and I were teamed up in the all weekend competition and started Thursday night out at the barbecue at Runner's World headquarters. Bloggers were teamed up all weekend in online and offline activities to earn points (and bragging rights.) We started out creating a flag for our run nation, "Runtopia." Had a great time getting to know her and she cheered me on in the half.

It was awesome meeting everyone at Runner's World; some I'd met before including the infamous "Badwater Bart" Yasso and some new ones including Kit Fox who writes for RW and grew up in my neighborhood in the suburbs of Denver (small world). Bart gave us a tour of their headquarters and his very colorful office (to go with his colorful language).

I mentioned competing in the November Project (NP) workout above. Our blog team ventured out in the dark on Friday morning for a NP workout. Our chaperone and PR dignitary, Laura Beachy told us (warned us?) the night before about what we'd experience. Brogan Graham started NP with a buddy in Boston complaining about being out of shape. They started an impromptu workout and it's turned into a global phenomenon. He is hard to describe other than, he motivated me to be a better person at everything; whether that's running, drinking beer, or hugging a stranger--he's big on that. After that, we had an ambassador sit down with Brogan along with a book signing (November Project: The Book.) Truly one of the major highlights of the weekend.

Another highlight of the weekend was hanging with Golden Harper from Altra Running. I'd really only had a pair of the Torin's for a few weeks leading up to the race weekend so I'd only really had a few training miles in them, but decided to race in them. Prior to that, Golden gave the ambassadors a private session on the history and science behind his shoes. Amazing guy, amazing shoes, and amazing results. He even gave us a personal run gait analysis. The good news was that he didn't recommend a whole lot, but I literally benefited from his advice in my race (video post HERE.)

Highlight is an overused word in this post, but there were literally almost too many to mention. We had ambassador sessions with Wild Planet who cooked and served recipes from Shalane Flanagan's (and chef Elyse Kopecky's) new book, Eat Slow, Run Fast. I am a "sucker" for any book with the phrase "run fast" in it, and Shalane knows a thing or two about that.

The book "hat trick" was a book chat and signing with Dean Karnazes. Another in a long line of super nice people I met this weekend as he discussed his new book, The Road to Sparta. Dean shared how he recreated the legendary race to Sparta that started our sport that is the marathon.

Once I figure out where I packed all these books, I have some great run reading to occupy my time after completing the third leg of my insanity tour, the New York City Marathon.

Thanks so much to Runner's World, Laura Beachy, my fellow ambassadors and the other sponsors below for a fantastic weekend! I would highly, highly recommend this as a destination half marathon. 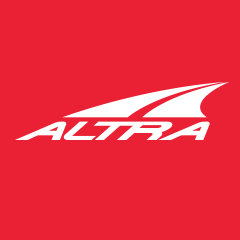 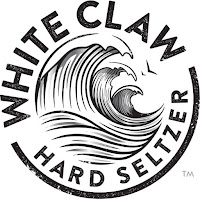 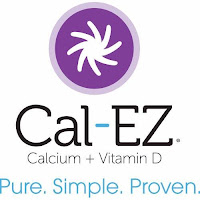 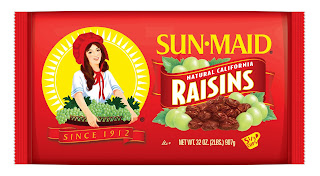 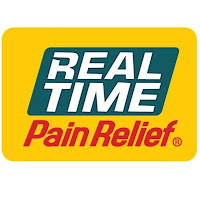