"You start a conversation you can't even finish it.
You're talkin' a lot, but you're not sayin' anything.
When I have nothing to say, my lips are sealed.
Say something once, why say it again?"

DailyMile posted their topic of their day this week which provoked a lot of online runner discussion; "Do you have conversations with friends/strangers/yourself while racing? Why or why not?" I started to answer then tho 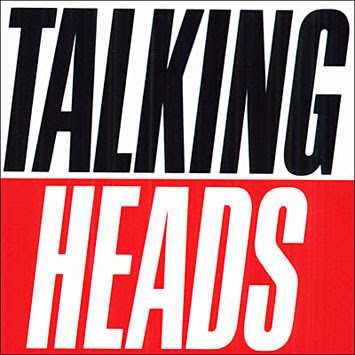 ught, much different question when comparing training runs to races, before the race, after the race, and friends vs. random strangers so this turned into a blog.

We are taught at very young age, when to talk and when not to talk. You aren't supposed to talk (loudly anyway) in the library, standing next to another man at a urinal, church, during a movie (but somewhat okay during the previews,) and during a golfer's backswing. Ironically, you can hoot like a drunk frat boy once the ball is struck, "it's in the hole!" even if it may be veering off into the woods. There are even age-old sayings like "don't speak until spoken to" for children--what kind of f'ed up Puritan made up that one? It's no wonder we don't know how to act or behave when running unless you've read Mark Remy's "Runner's Rulebook" which covers everything from snot rockets to ass propulsion.

There are a variety of training runs and the faster and shorter they are (or if they're goal pace) will dictate much less talking. When I'm doing Yasso 800's, there ain't much talking going on until after they're done. On long training runs, most are not at goal pace and many are recommended to be at "conversation pace." Even that requires some clarification.

Without getting in trouble with the female readers, I think they may out-do the guys in this department. Guys don't typically get together and chat, but I've found that I've made good friends in the running groups I've run with that help the long runs go by very quickly by talking about your training, upcoming race, last race, or the plethora of reasons why you bombed in your last race (another blog story.) Like all things, this should be done in moderation. I've had the
"chatty Cathy" who talked the ENTIRE time. I don't put a cup of sugar in my coffee and I don't want to talk the whole time either.

There may be a guy code vs. what women talk about when they're amongst themselves, but us men don't typically go into the "deep end of the pool" on topics. A good rule of thumb for all of us is avoid the heavy drama (your divorce, failed business, lawsuit, and the like.) Many of us use running as a way to escape from life's tougher patches; at least I do. Having said that, I'm guilty of breaking that rule on occasion and thought to myself afterwards, "why the hell did I bring that up?" Buzz kill for a good run.

This is a tough one. If you're under the Bosto 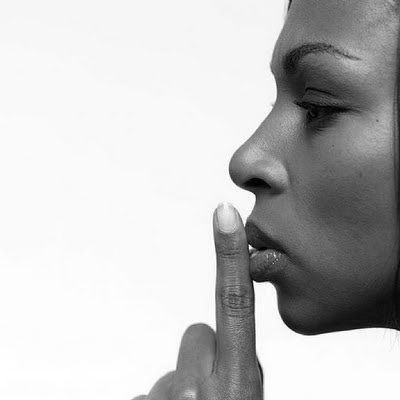 n Marathon Athlete's Village tents in Hopkinton and waiting for the megaphone to announce that it's time for you to head to the corral; this is like a runner's nightclub. It's okay to talk to people you know and people you don't. As it gets close to the starting gun, I find myself getting my game face on, getting into a zone, whatever you want to call it by rehearsing the race game plan in my head. I'm not being rude; I'm just amp'ing up for the race. In the corral, you wind up meeting some pretty cool people and most often complete strangers. If you have run with a pace group in a race, as you stand in the corral around the pace group leaders sign you seem to instantly bond as you have a common goal to hit that time.

This depends on whether you're running a marathon or racing a marathon. I don't typically know how to do the former and I'm typically pushing the pace which means that I'm not wasting a lot of time by talking. While I'm happy to see friends if it should happen during a race, the conversation is brief and I'm back to hitting my pace and rhythmic breathing. This is where Chatty Cathy should put a sock in it. Given that, I ran into running buddy Matt (@luau on twitter) at the later stages of Boston and we were both struggling. Brief words of encouragement are allowed in this situation--kind of a man running code if you will. I think we both helped each other finish a tough day at the (running) office.

Back to full talk privileges. Revel in your accomplishments with friends, strangers and anyone who spots the medal hanging around your neck. You worked for six months training for this (or more,) and you have a right to talk about it as much as you want. Talk, blog, tweet, facebook the crap out of it. All is allowed, but there seems to be some imaginary line where you quit talking about the last one and start talking about the next one.

"Talk Talk" sung by Talk Talk (who else)