This seems to be the week of the contest. Runner's World Magazine sent two of them my way this week so I'm rolling the dice and have entered both. Vote for both and mention on twitter or Facebook and I'll send the first 12 people a Seeking Boston Marathon sticker suitable for your skateboard, locker, laptop, notebook or cat. Voting is simple as it's merely two clicks. If you enter either of them yourself, let me know and I'll return the favor with a vote of my own.


The first contest is sponsored by Got Chocolate Milk which happens to be one of my go-to drinks after a tough workout or race. Chocolate Milk wants to know what your recovery routine looks like. I shared mine and you can vote HERE.

The grand prize here is a trip to New York for the Run 10 Feed 10 race event. Run 10 Feed 10 has teamed up with Women's Health Magazine and is hosting a number of these events to raise money to help end childhood hunger in America. Enter yourself and vote for yours truly. Other prizes here include; 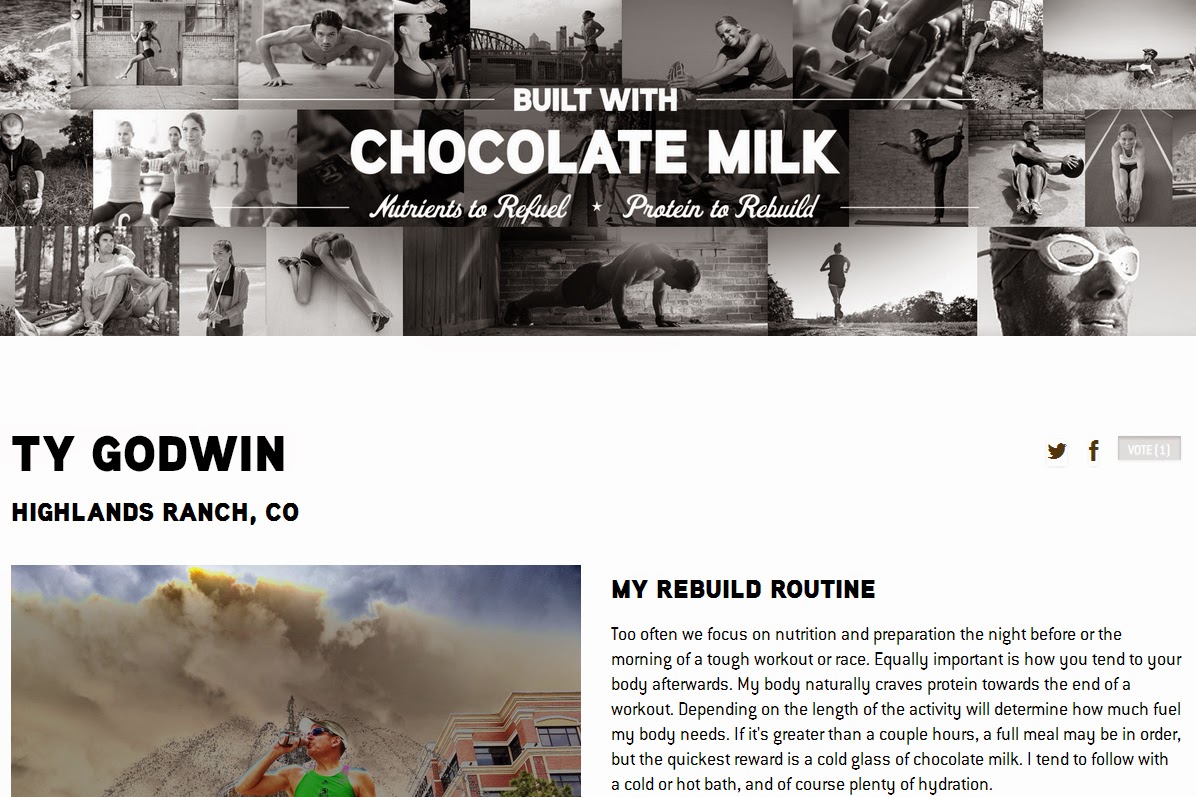 The second contest is for the December cover of Runner's World Magazine. How cool is that? Vote HERE or click on the photo below.

Thanks in advance for the votes. If you enter, drop me a line and I'll return the favor (vote!)