Well that's a record I didn't want to record. I've now been sick for a year and the latest news isn't the greatest. Earlier this month I went in for a heart catheterization; one through the wrist and another through the neck (you should see the bruise!) I've been (happy with) and largely leaning on world-renowned National Jewish Health whose main campus is a mile from my house (so I got that going for me, which is nice.) The medical team was somewhat skeptical going to this step but previous tests around the heart unveiled enough irregularities to warrant the invasive "Fantastic Voyage" as there were concerns about pulmonary hypertension. Don't google that as it's not good but good news is they didn't find that. They found something else called "preload insufficiency" of the heart. (INSERT heart joke here.) My "cath" was with stress (pun intended) in that I was on a bike and picked up various (increased) levels of effort--I
Post a Comment
Read more 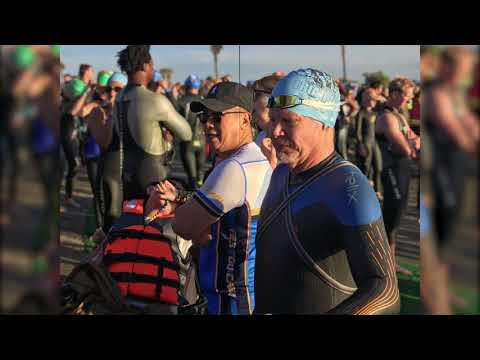 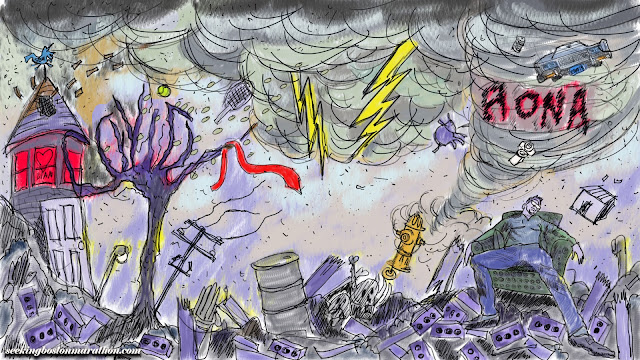 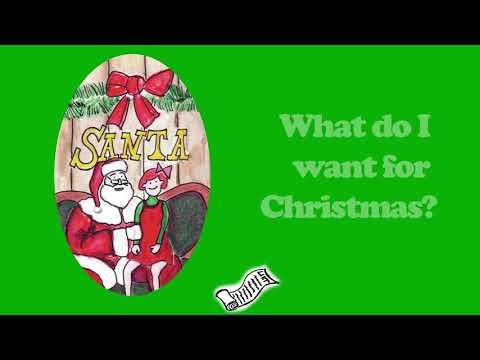 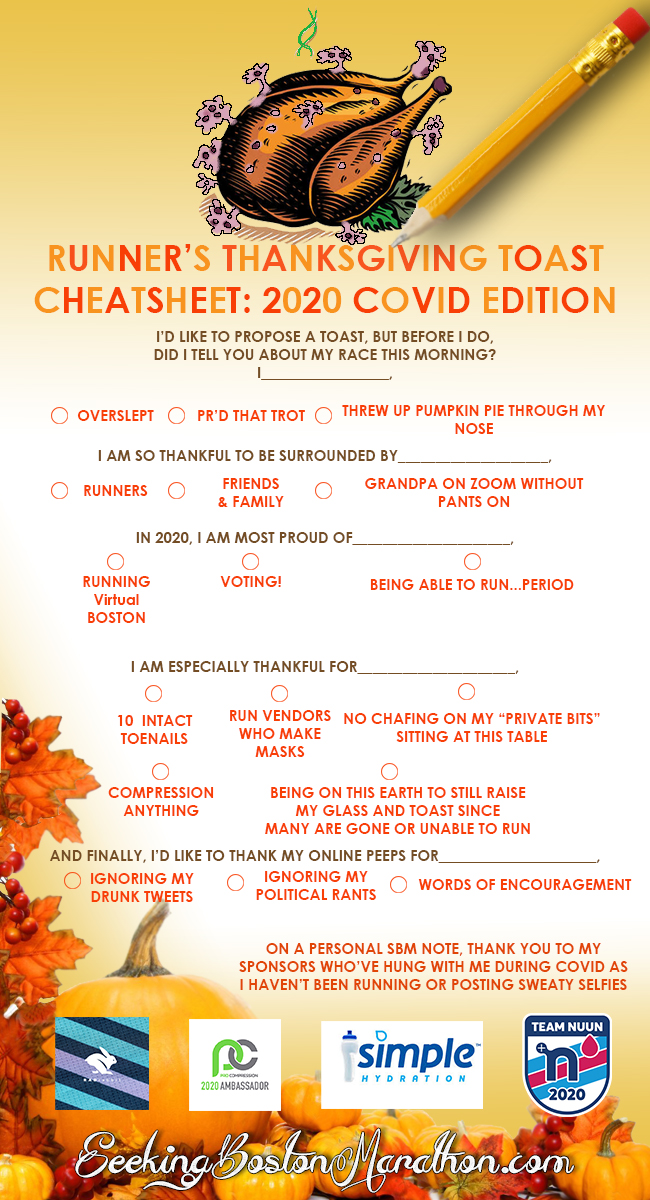 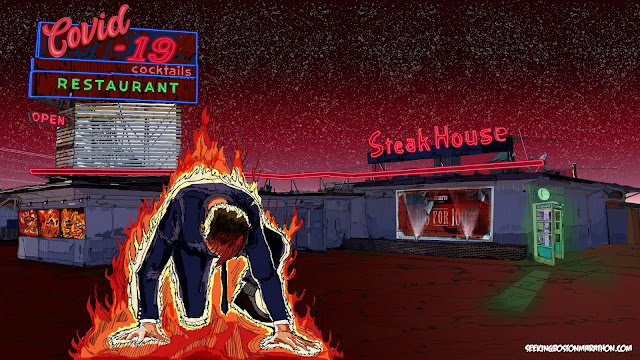 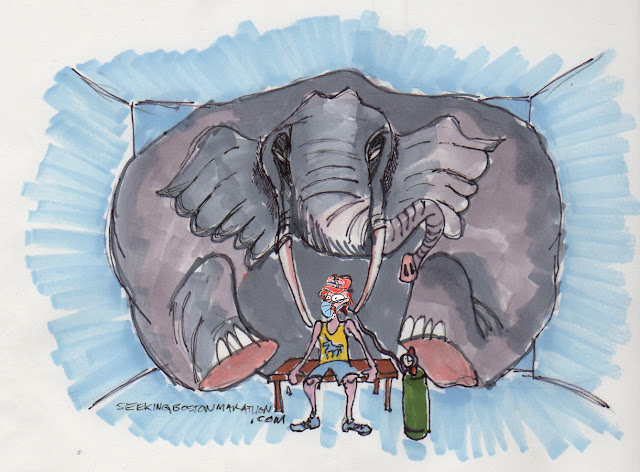 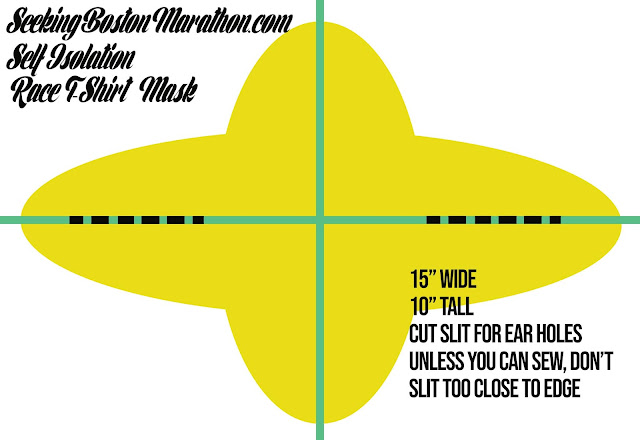