FAIR WARNING: This post may contain adult material unsuitable for children (which means at least one four letter word.) Read at your own risk.

Even though I've seen it dozens of times, Rudolph came on t.v. the other night and my channel surfing stopped to take in the Christmas classic. It's timeless and always takes me back to my childhood when I looked forward to seeing Rudolph, Frosty, and the Grinch once a year as my favorite holiday approached.

One of my favorite scenes is when Rudolph, Hermie, and Yukon Cornelius escape the clutches of the Abominable Snow Monster and land on the Island of Misfit Toys. Plenty of symbolism there, as Rudolph is a misfit himself as is Hermie and the more I think about it, so is Yukon Cornelius--do you ever wonder why he licks his pick after striking it on something? Talk about odd...

As I often do, my imagination started to run wild and I came up with my runner's version of the island. I have done my runner's shopping wish list blogs before, but far more interesting is Rudolph's Island of Misfit Running Toys Holiday Wish List. These toys won't make it to the popular running blog wish lists, and will likely remain on the island with the train, spotted elephant, "charlie-in-the-box," and "Dolly." With that, my top ten misfit running toy list. 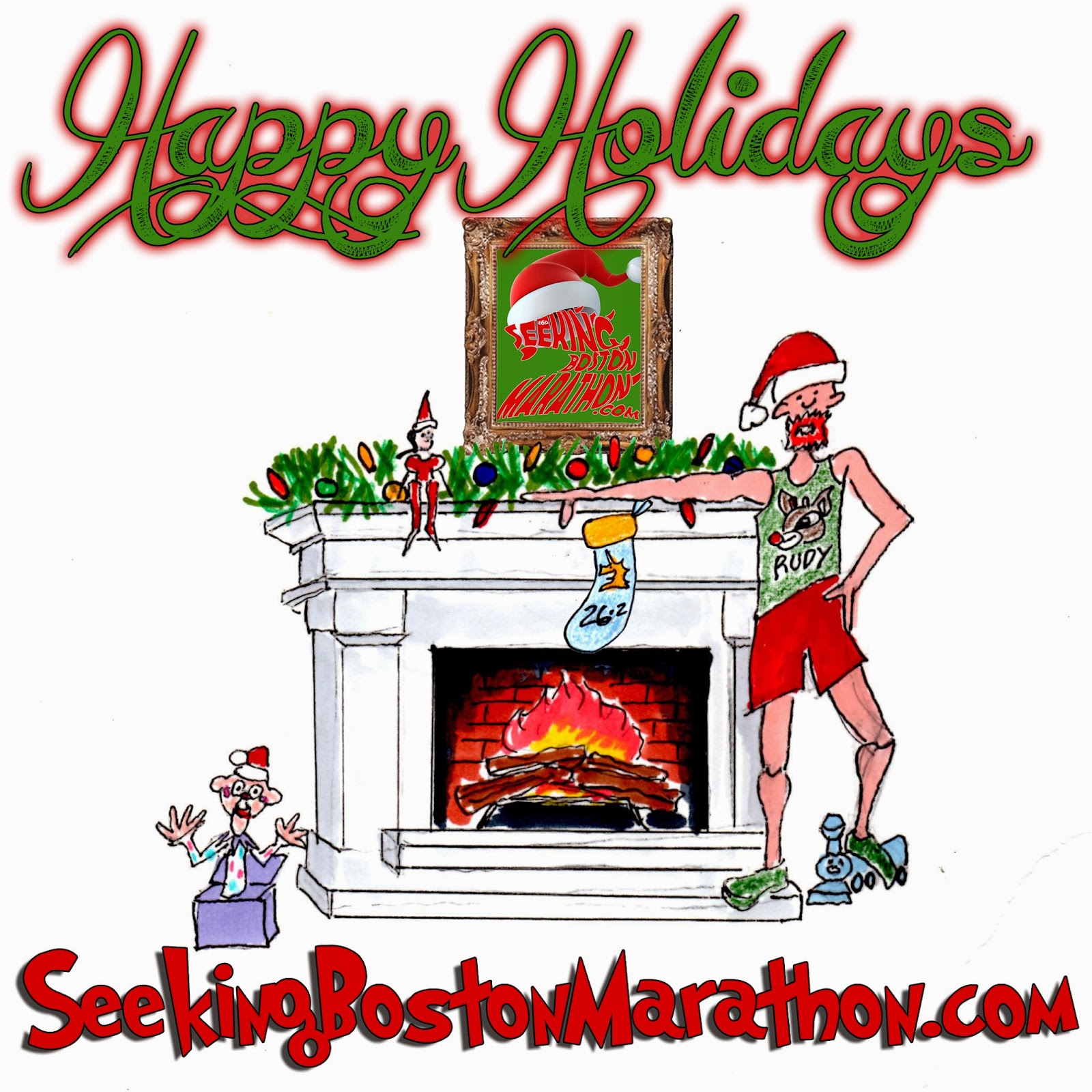 1) Copper Mountain Chili Gel Pack. The energy companies continue to come out with new flavors to make you go the distance. They went too far and this makes you go in the wrong way. Cases never sold and landed on the island.
2) Free entry to the Axis of Evil North Korea Marathon. I previously wrote about why I'm not racing (HERE,) but I'm not the only one that doesn't want this in their stocking.
3) Hostess "Twinkie" fuel belt. Before Hostess went under and sold their assets, they tried to jump into the fitness energy market. Fuel belts equipped with Twinkies was their desperation idea that sealed their fate for good. Maybe after a race as a "cheat food" or reward, but this will guarantee projectile vomiting in a race.
4) DumbWool Racing Singlet. Wool socks make a lot of sense. Wool on the torso is an itchy hot mess. 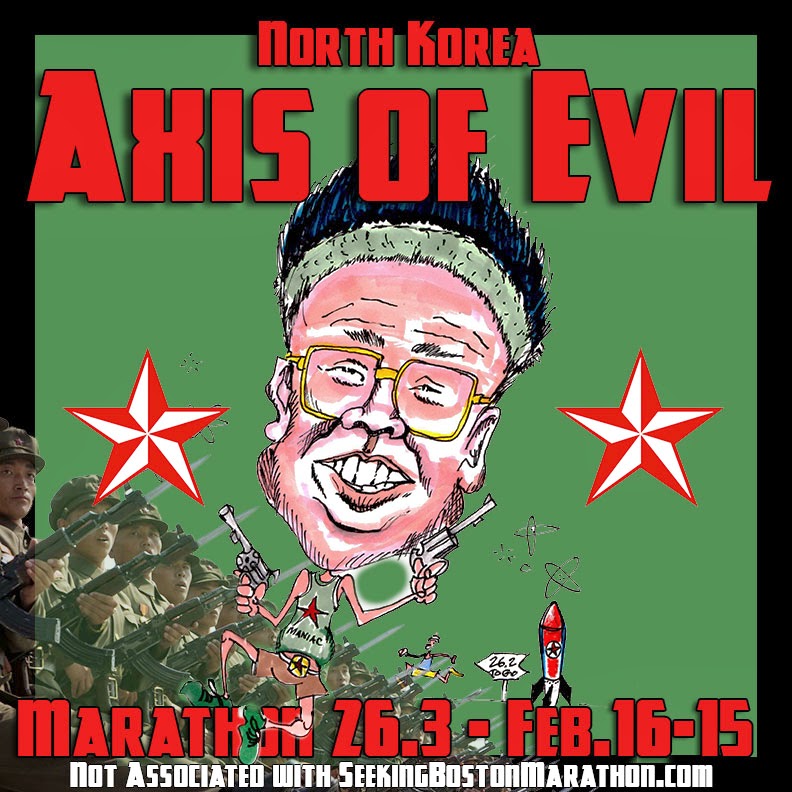 5) Runner MILF on a Shelf. The mother of the mischievous and infamous "Elf on a Shelf" is equally mischievous and that's about all I can say about her.
6) Lee Nails Black Toenail Cover-Up kit. Right problem, wrong solution. Runners do not want to hide their badges of honor. One of many inappropriate Instagram posts of mine show off my ugly feet. Be black and be proud!
7) Shards of Fiberglass Compression Socks. Have you ever installed installation, or accidentally rubbed up against it in the crawlspace or attic? Attempts to compress and keep your legs warm went awry with this product gone bad. Combine with the race singlet and you're one itchy mutha.
8) Maximilist Lead Running Shoes. Minimalism in the running shoe market has a hot segment including the ape looking Vibram FiveFingers. Going the opposite direction, these shoes are the heaviest on the market with lead weights in the soles. Only fit for Hermie on Misfit Island or Jimmy Hoffa going for a swim.
9) Nipple Glue. An attempt to take market share away from BodyGlide, Nipple Lube was nicknamed Nipple Glue and never sold since they discovered that the lube combined with sweat and heat would adhere nipples to clothing. You wouldn't have the dreaded bloody nipples at the end of a race, but you would once you ripped your shirt (and nipples) off.
10) Sheer White Run Shorts. They look okay on the rack in the running store, but anything over ten minutes when the sweat starts producing and they magically leave "nothing to the imagination." If you've ever considered a nude 5k, but were afraid to, wear these and the matching top and you will have entered one accidentally by the end of the race.