Beauty and The Beast: Nike Gyakusou and Tracksmith Review

Winning the recent Chocolate Milk, Men's Health and Runner's World Magazine Recovery contest, I've had a $500 gift card for Nike burning a hole in my pocket. Considering I haven't been running due to injury, I haven't been in a huge rush to spend the money, but have been building a "Wish List" with the Nike 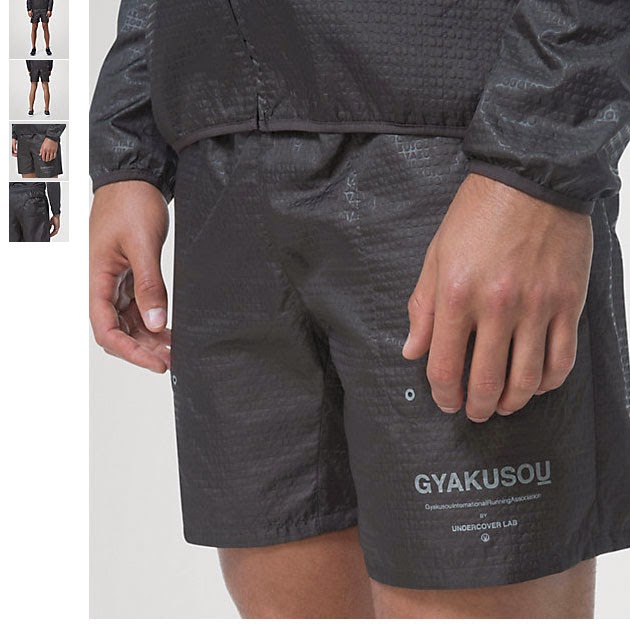 account I created. I have to be honest with you, I keep expecting to be dazzled by Nike, but I continue to be disappointed. The word "Fugly" comes to mind. That could be the other reason I haven't spent the five "Benjamin's." I keep wanting to convince myself that Nike with all their Beaverton connections and history with the first waffle iron running shoes has got products I'd be dying to spend my new good fortune on, but as McKayla would say, "not impressed." Don't get me wrong...there is some cool stuff to be found, but I don't know who's on the design team, but it's overpriced and in some cases, downright ugly.

I once again got my hopes up this morning when I saw that they had a new line, "Gyakusou" coming out. WOW! Cool name, but it also rhymes with "vomit suit."

Perhaps Mike Parker (Nike CEO) is overthinking it, his Fast Company "Most Creative CEO" moniker went to his head, or it's tough living in the shadows of Phil Knight. The Gyakusou running shorts sell for $130 and resemble a Hefty garbage 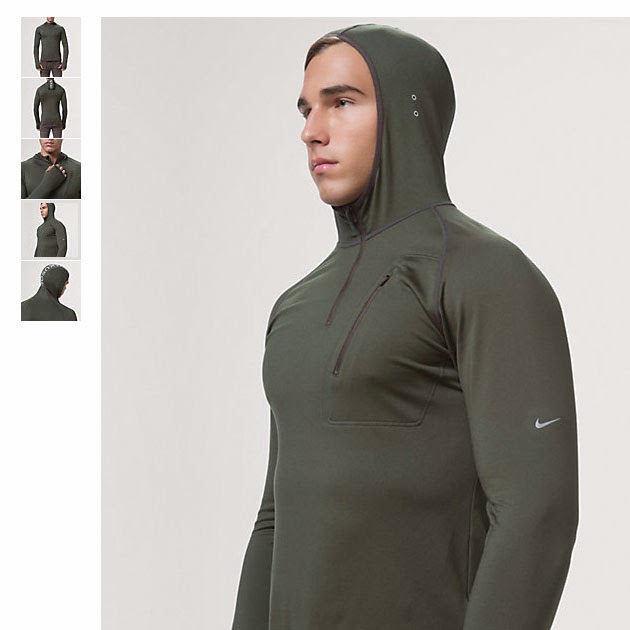 bag. The symbolism is stark. Like many of their products, they're extremely over-priced and in my humble opinion are downright ugly.

Keep clicking and keep looking and it doesn't get any better. the Gyakusou Four-Way Stretch Hoodie is an equal disaster. I can overlook that perhaps it's not meant for my demographic, but not sure the twenty something metrosexual will find this worth spending money on either. It looks like an Oompa Loompa men's speed-skating suit. No wonder the model to the right looks bored. No one will run with him. Not the look I was going for, and being "on the shelf" for three months due to injury, the skin-tight fit won't be flattering. I won't be spending my Nike dollars on Gyakusou. 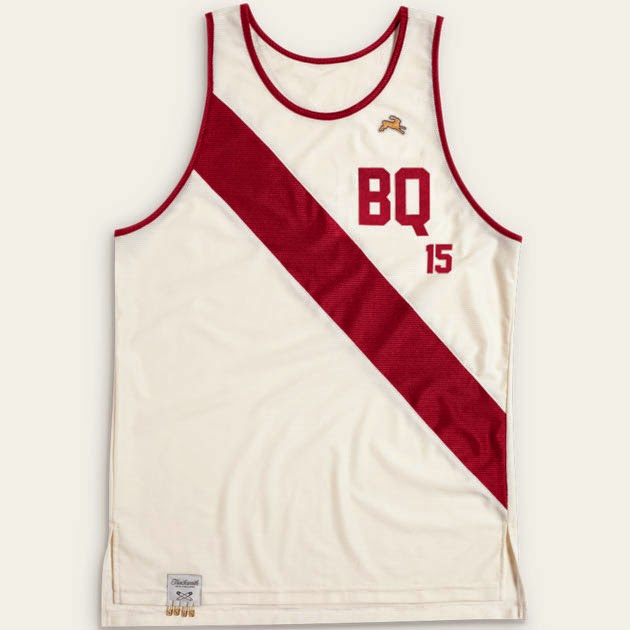 Across the country, there's a small company called Tracksmith that is so hot that many of their products are sold out, and my subtle overtures to getting some swag to review or "do you have an ambassador program" are overlooked because they're too busy cranking out really cool retro running gear for men. Like Kara Goucher, my innocuous requests to bond over the social ecosphere have gone unanswered, but that's okay. With this weekend's football bet winnings (I don't condone betting, but I have to do something when everyone else is racing marathons) I have the Tracksmith "BQ Singlet" in my shopping cart. To purchase the BQ singlet, your name has to be on the 2015 Boston Marathon registered runner list. They have a similar one for the New York City Marathon. 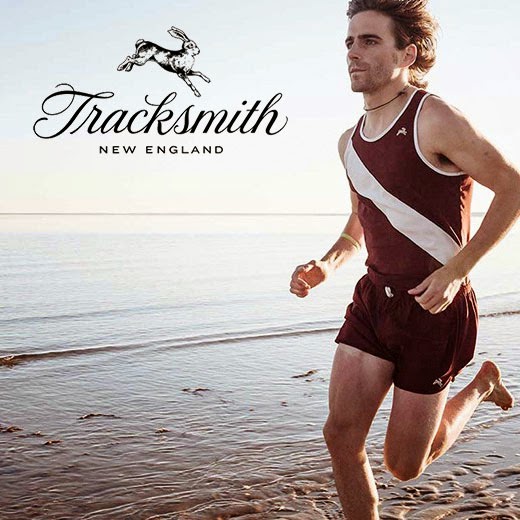 Yes, a bit pretentious, but marketing brilliance. They earned my coin.  Equally expensive (their longboard shorts are $90 and the race shorts are $60) but if Mick Jagger ran marathons in the 60's, he would have worn this stuff instead of the garbage bags from Nike.

Yes, I just committed blog suicide by dissing Nike, but unlike Asics, they follow me on twitter and engage in conversations with mere mortal runners like you and me.

Like trying to get into a cool nightclub, I have to wait, after checking out, the just announced BQ Singlet is on backorder. Without speed work or warm weather right now, it's worth the wait.

"Twas beauty that killed the beast."