What does a run blogger write about when they can't run? Running still runs through my mind even though the Frankenstein boot on my left foot tells me I'm still a month away from considering jogging again, but good news did strike the offices of SeekingBostonMarathon.com this week. 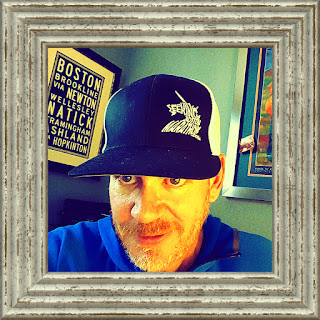 The only thing runners can't have enough of more than shoes is hats. I can't think of the last time I ran outdoors in a race or training run without a hat. Why is Dr. Seuss running through my head? Red hats, green hats, wool caps, that's that. I have two favorite trucker's caps I'm wearing these days. One was a pay-it-forward cap from theGSF.org. NEVER GIVE UP. The GSF (Gwedolyn Strong Foundation) is an organization to raise money and awareness to fight Spinal Muscular Atrophy (SMA.)

Less meaningful, but also providing motivation when I'm not running are the latest "trucker caps" for SeekingBostonMarathon.com. Yes...we started with stickers. The cheap paper kind, then upgraded the logo and went to the vinyl sticker. We now have trucker caps! Woohoo! I've always got one of the two on my head lately.

Tell me what you think? If you're gunning for Boston, I'll put an order together if you're seeking the unicorn. There may be a giveaway for one of these bad boys in the near future! 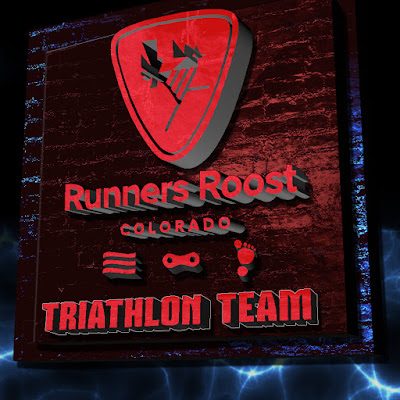 Woohoo number two! For the second year in a row, I've been selected to the Runner's Roost Race team as an ambassador on their triathlon team. I was worried about whether I'd make the team again as I was injured more than half the year and really didn't race that much.

Combined with my travel schedule, I was gone A LOT which limited my run club events and volunteer work. VERY excited to get healthy and have an injury-free 2016 representing the Runner's Roost stores.

When I'm not representing the Runner's Roost, I also received news that I'm a BibRavePro again in 2016 for BibRave. BibRave provides runners with reviews of run races and hosts one of the best run chats (every Tuesday night) on twitter. If you're unsure of a race, BibRave provides reviews from runners like you and me that covers everything from course difficulty, race management, swag, expo (if there is one,) and overall ranking.

You can catch my latest review on BibRave (HERE) from my last race this year at the Highlands Ranch Half Marathon.

BibRave has also signed up with Buff this year as a sponsor of all the bloggers and ambassadors. I CAN'T WAIT to run in the Buff this year! (Not to be confused with my other nude 5K bucket list item.)

Just because I'm not running, does not mean I'm not thinking about it pretty much all the time.